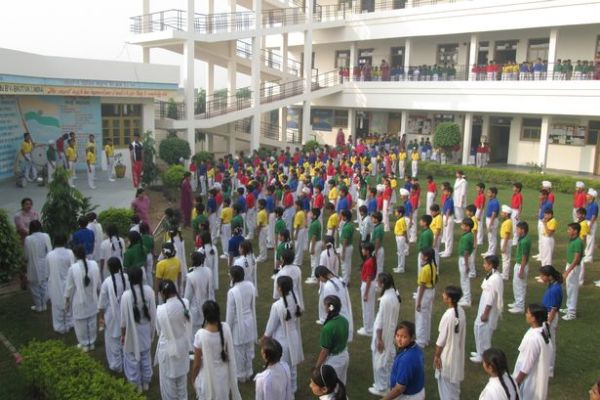 A school in rural India is to benefit from a heartfelt legacy left by a former Leamington Mayoress.

The Buwan Kothi Internatonal Trust UK (BKIT) has received a bequest of £65,460 from the estate of Hannah Griffiths, wife of former Mayor of Leamington Tom Griffiths.

BKIT aims to benefit the public of rural regeneration in Haryana, India and in 2007, the Gilly Mundy Memorial Community School was built in the area in memory of Gurpreet ‘Gilly’ Singh Mundy. The project took place after Gilly’s father, Mota Singh, raised enough money to start the build.

Mota, BKIT trustee and former Mayor of Leamington, had been good friends with Hannah and Tom Griffiths for over 40 years before their deaths. 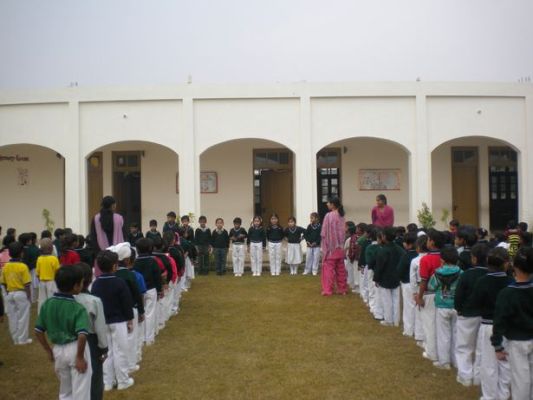 He said: “Hannah and Tom were especially supportive to me during the difficult time when my wife died and then Hannah also supported me when Gilly died. As well as being my good friend, Tom was my teacher when I attended Mid- Warwickshire College.

“Hannah always took a great interest in the school and was a regular donor over the years. She was especially glad to know about our Assisted Places Scheme which ensures that over 20 per cent of the students come from families who would not be able to afford the fees.

“This bequest will be used to build an extra eight rooms at the primary school, making a second storey on the building. This will then qualify us to apply to the Central Board of Secondary Education in Delhi to become a senior secondary school. Once finished, the whole building will be named in their memory.” 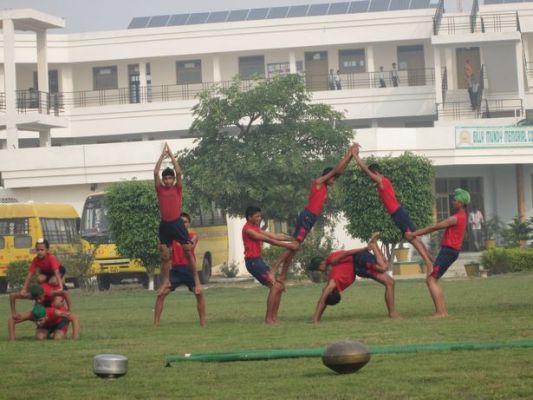